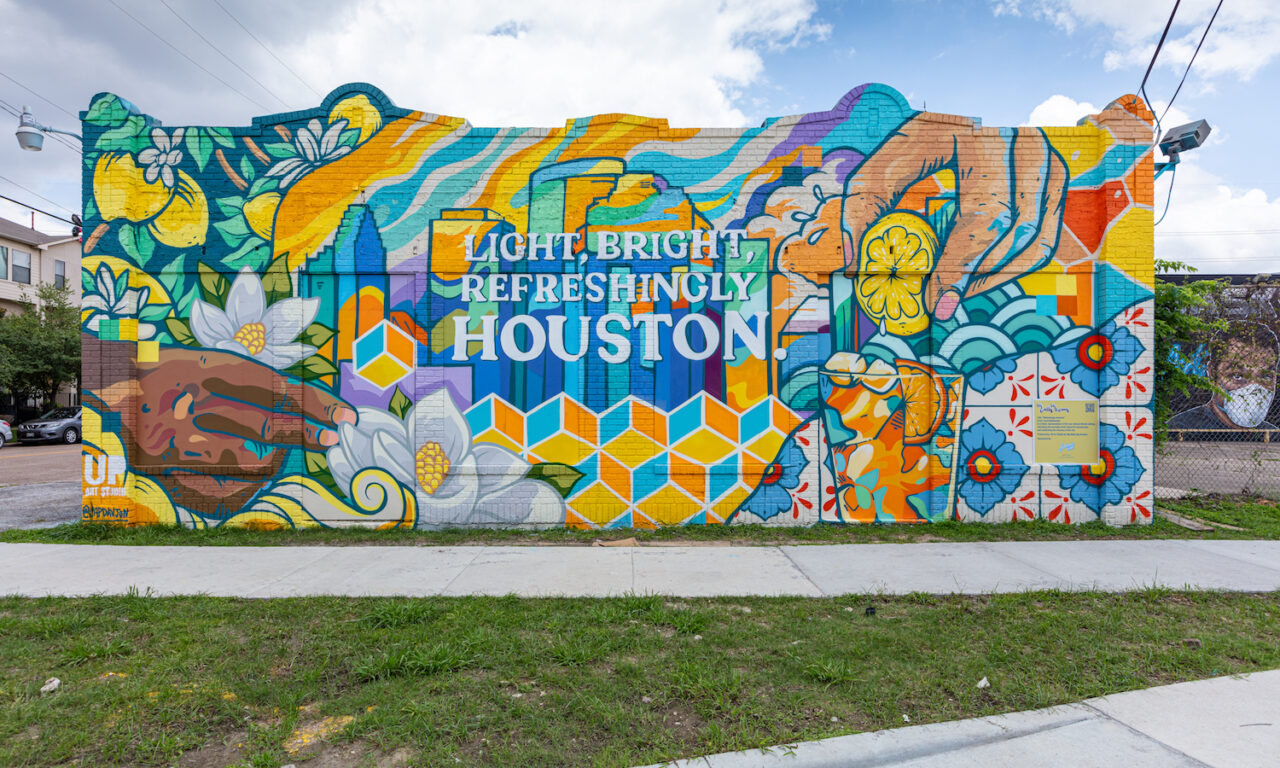 Premier Sponsor
Johnnie Blonde from the team of Johnnie Walker

Project Summary
In multiple areas of Houston starting on May 14, the Big Walls Big Dreams mural festival brought pride and optimism to the city as we collectively activated our dreams for better times ahead. Big Walls Big Dreams is free and open to the public, and features commissioned local street artists, as well as several visiting from Chicago, Miami, Austin, Denver, Pittsburgh, Baltimore, Orlando, and Denver.

Together with presenting partner Johnnie Blonde—a bright new whisky from the team at Johnnie Walker, available exclusively in Houston—the Big Walls Big Dreams festival refreshed Houston neighborhoods and celebrate the vibrancy of the city. The whole Houston community was able to watch these BIG creative visions emerge in real-time by following daily photos and videos posted on social media or visiting the sites to watch the artists at work. After the festival, the murals will remain to brighten and beautify the neighborhoods.

A special community “event” featured a self-guided, family-friendly Mural Tour. Through the tour map, Houstonians and visitors can still see the city with fresh eyes and take in all of the new murals on a convenient and safe route. The installations can be enjoyed on foot, by bike or by car. Everyone is encouraged to join the fun (while maintaining a safe social distance)!

20+ large-scale murals were painted, as well as a street painting in Downtown that said “Dream Big”.