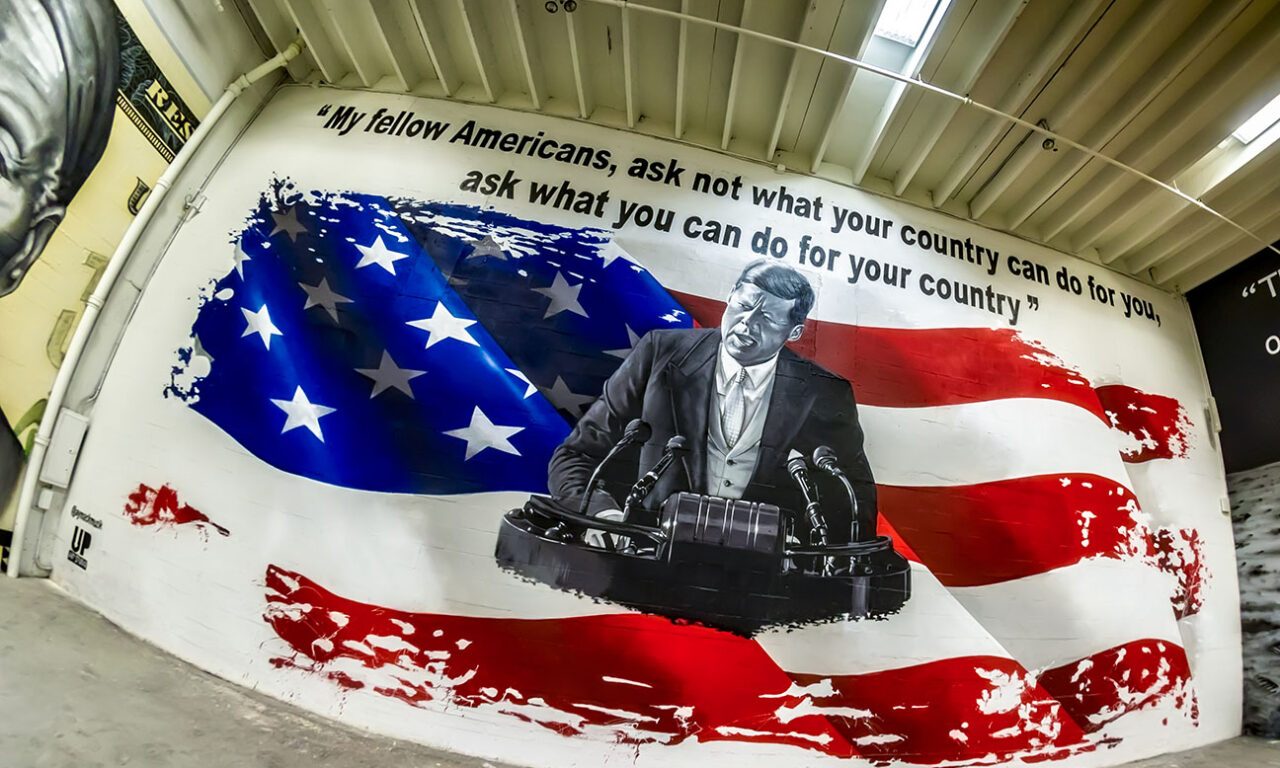 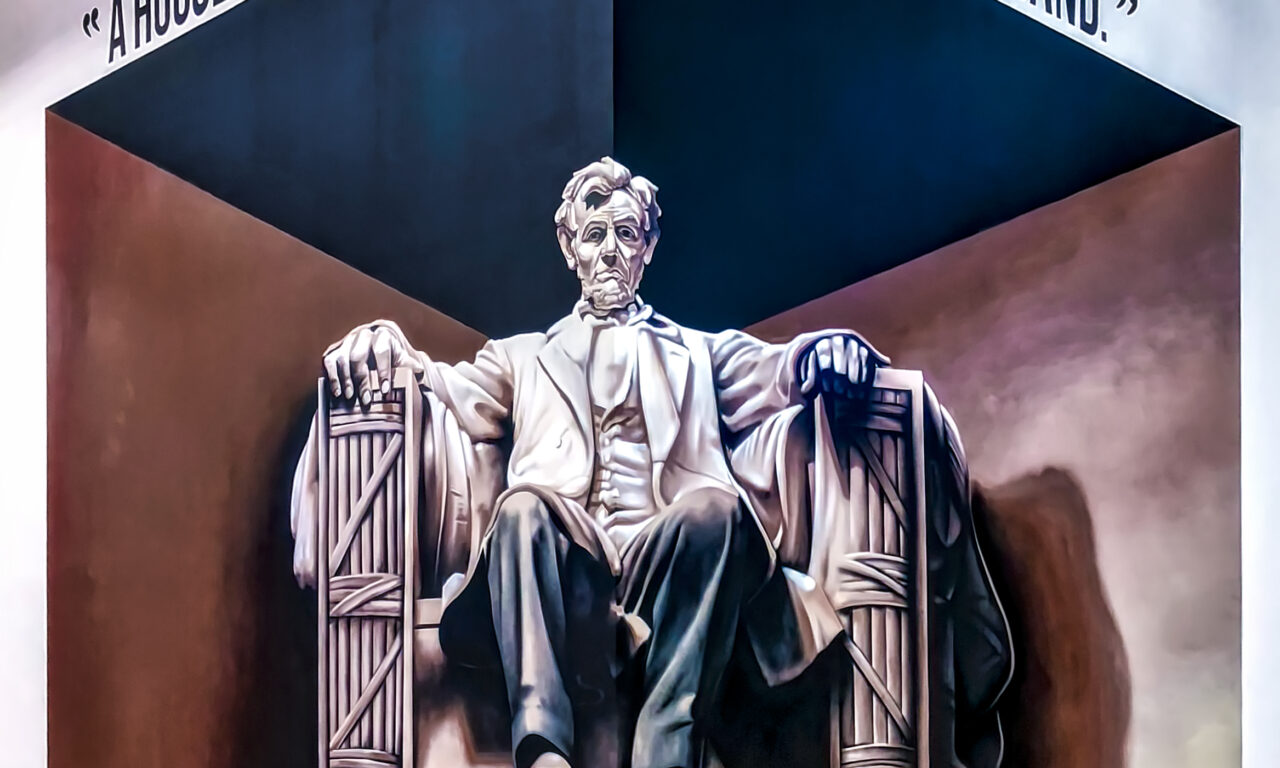 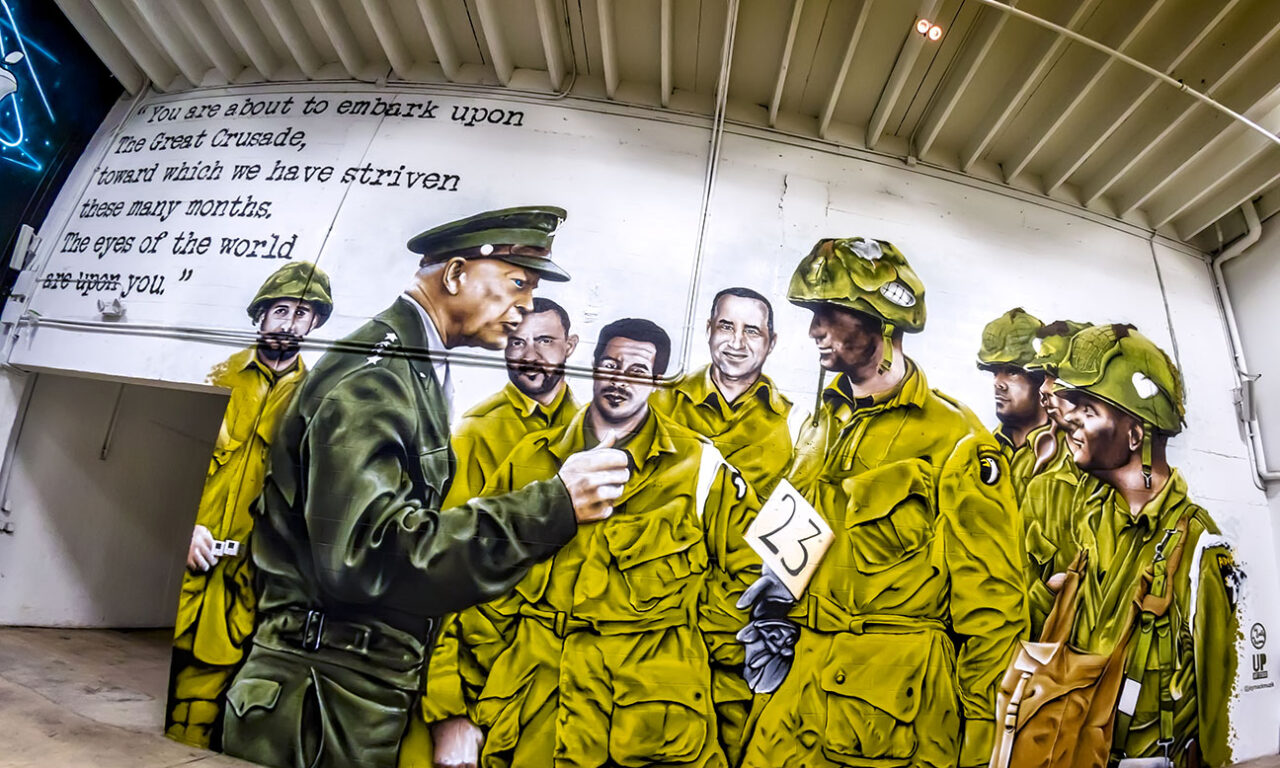 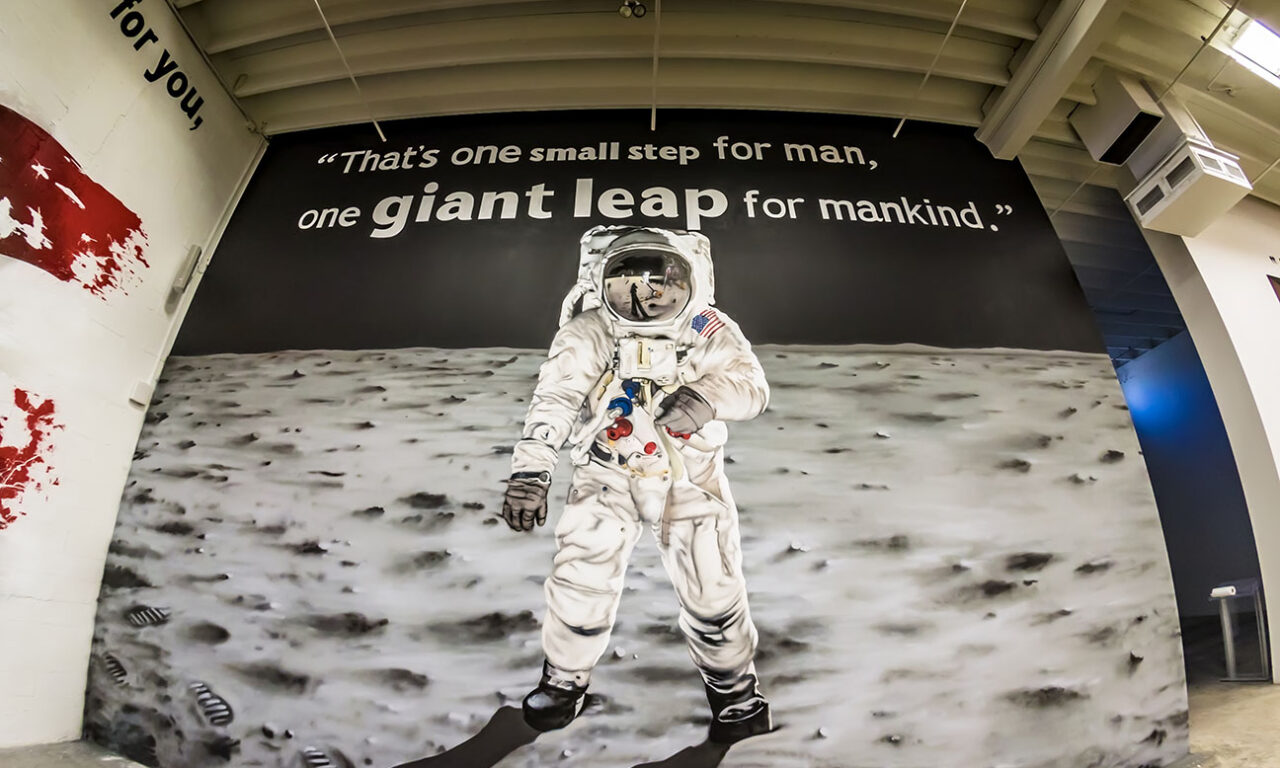 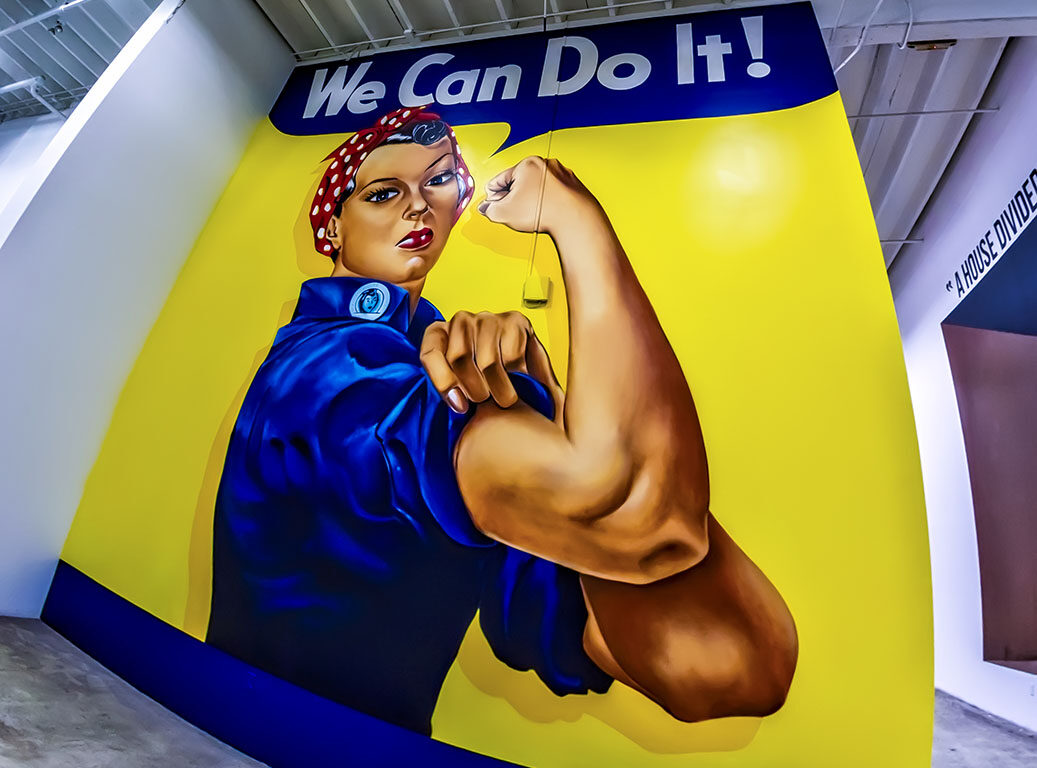 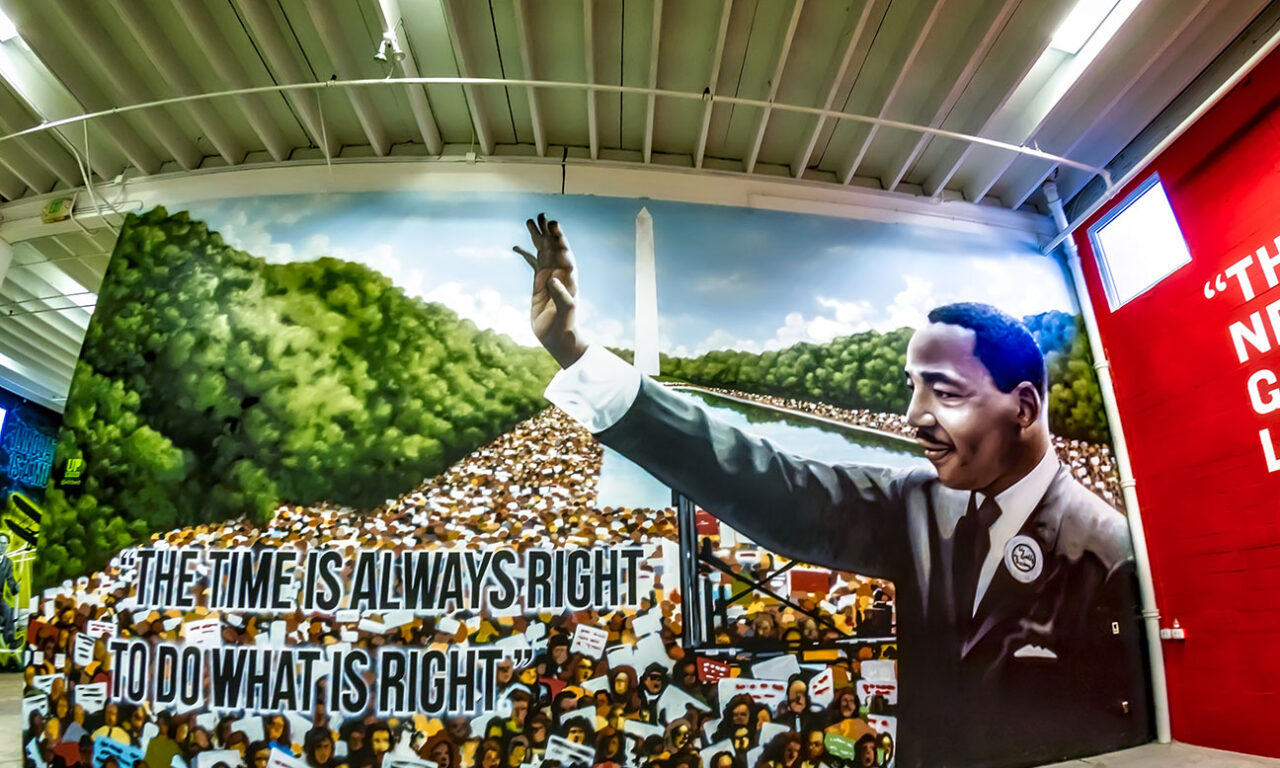 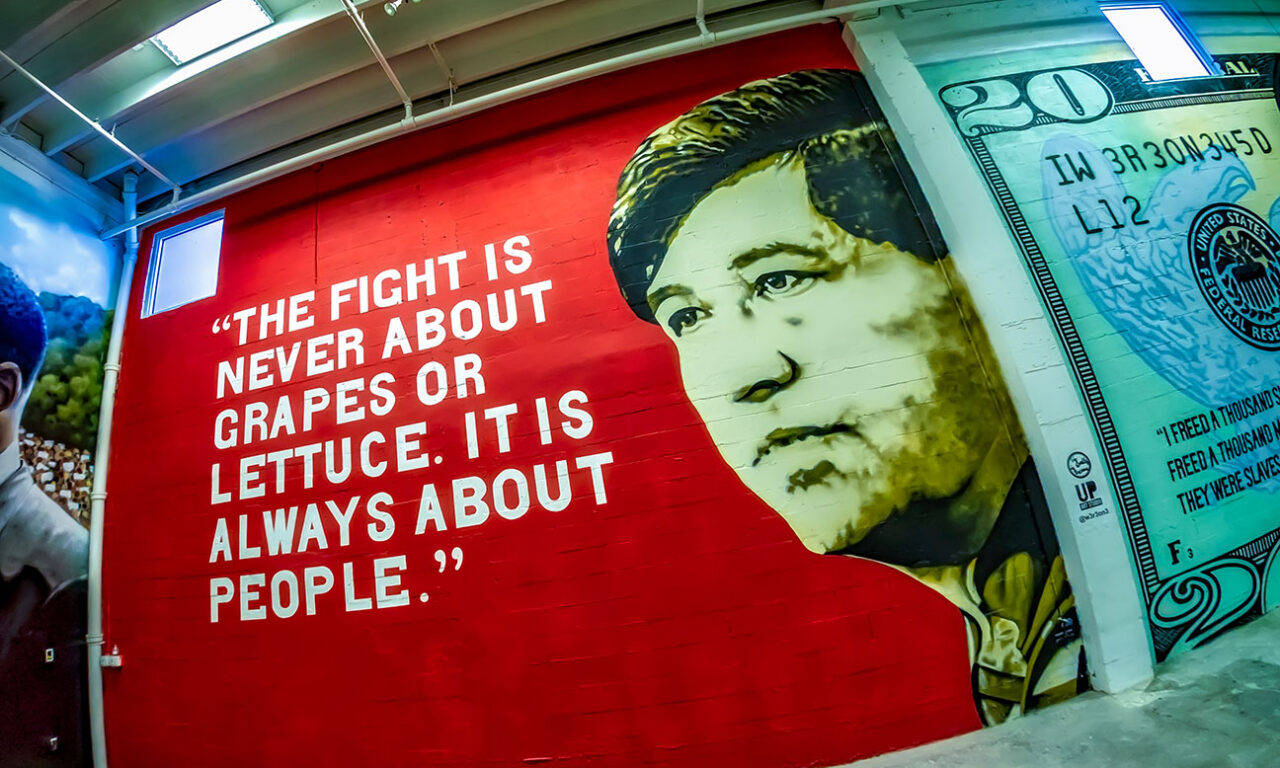 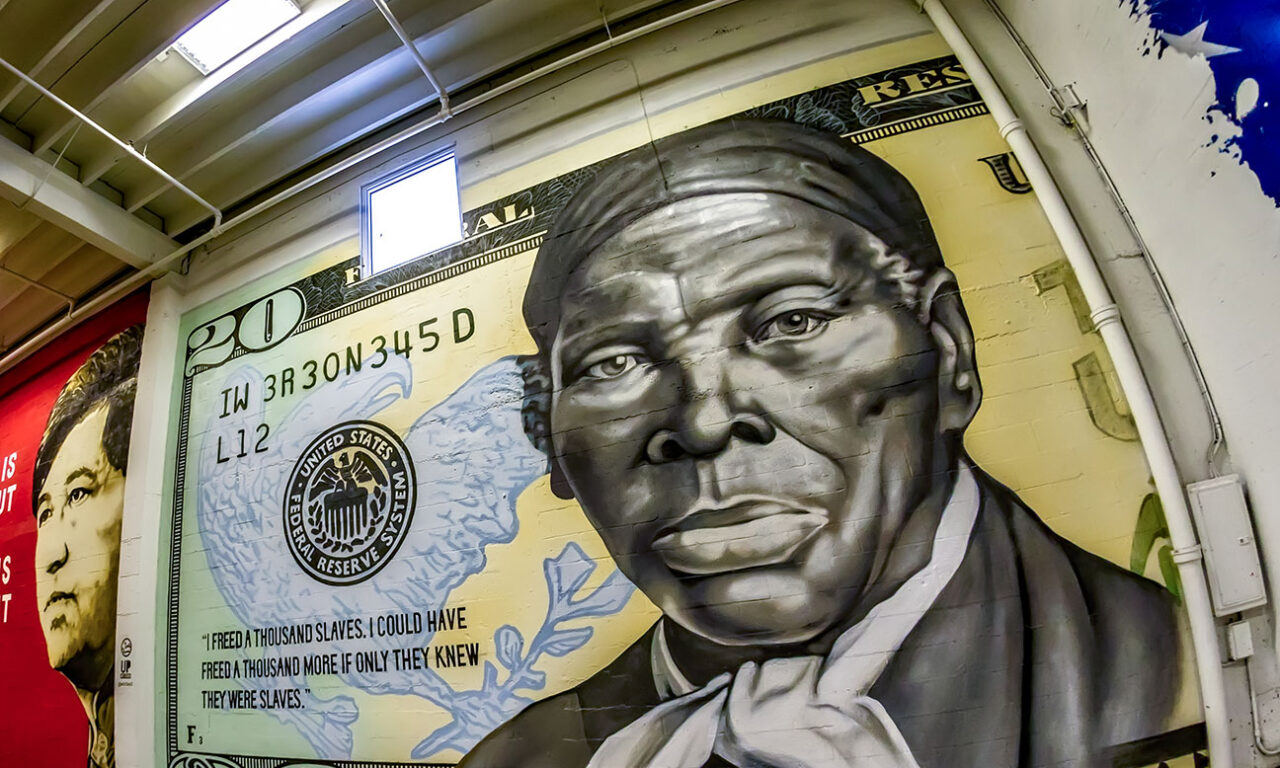 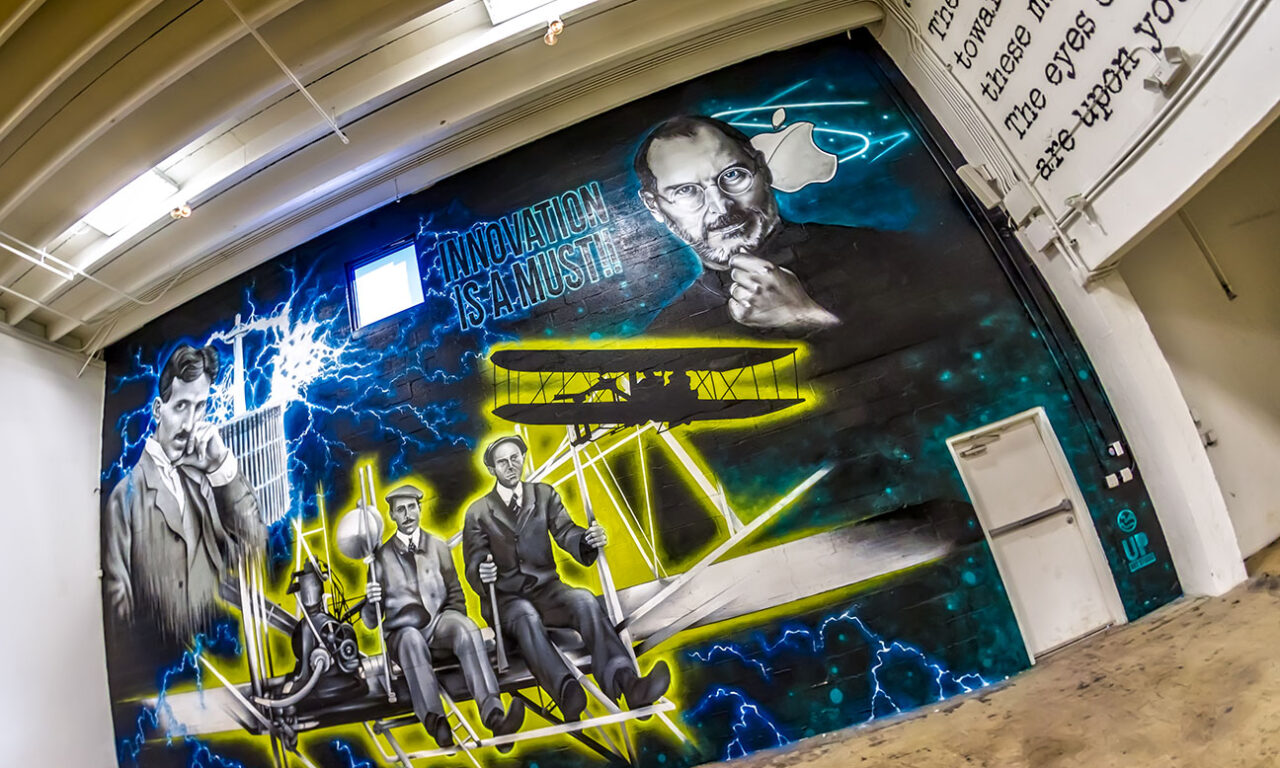 UP Art Studio received a commission for this series of civic art installation via the former Mayor of Miami Beach, Philip Levine. Themes for the “Heroes and Icons” series include: JFK, Rosie the Riveter, Dwight Eisenhower and the Greatest Generation, MLK, Cesar Chavez, Harriet Tubman, the Moon Landing, a tribute to Innovation featuring The Wright Brother, Nikola Tesla, and Steve Jobs, and a masterful anamorphic art piece of the Lincoln Memorial.

Mr. Levine referenced each of the American heroes celebrated in these murals in his announcement speech for his 2018 run for governor of Florida.