Get counted to get your neighborhood its fair share of federal dollars! This mural in the Second Ward is the sixth and final in our U.S. Census 2020 series of murals, an equity effort we dreamed up to bring that message to less advantaged people in “undercounted” areas of Houston. This mural’s artist, Carlos “Empire” Alcaraz, grew up in the Second Ward. With him we collected ideas from community residents for the images within it, which reflect the area’s past, present and potential. The census outreach is being led by our client Lopez Negrete Communications for Houston and Harris County. See photos, locations, and artists for all six murals on the Census project map on the Houston Mural Map. Know someone who may not have responded?  Send them this link to provide a confidential response. 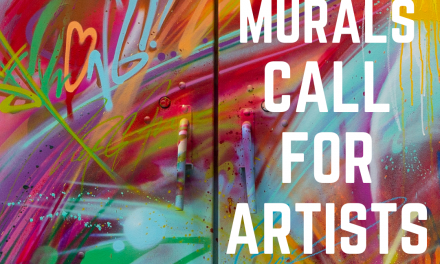 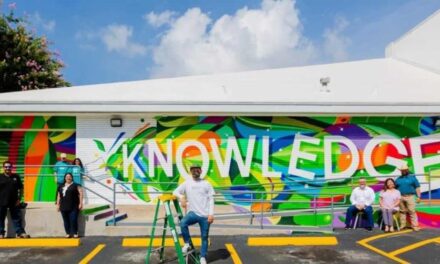